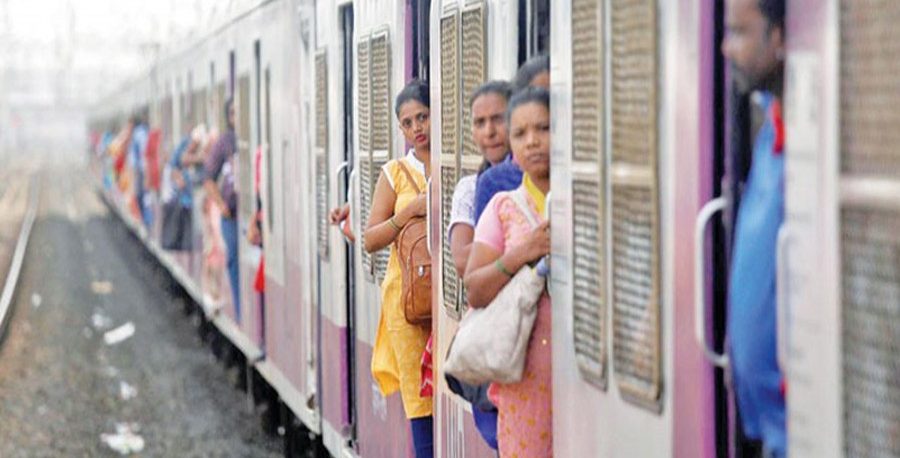 New Delhi: Mumbai has been ranked as the 45th safest city on the Safe Cities Index (SCI), while Delhi stood at the 52nd position, a report by Economist Intelligence Unit said on Thursday.

Cities in the Asia-Pacific (Apac) region made up six of the top-10 safest cities with Tokyo taking the top spot.

Along with Tokyo, Apac cities dominated the SCI 2019. Singapore and Osaka came second and third, while Sydney and Melbourne also made it to the top-10 cities list.

Though Hong Kong dropped out of this group since 2017, Seoul has joined the top-10 cities’ league taking eighth place with Copenhagen.

“Although Apac cities such as Tokyo, Singapore and Osaka continue to rank within the top-three cities in the Index, the region also hosts some of the lowest scoring cities in the world, with Yangon, Karachi and Dhaka close to the bottom of the list,” Naka Kondo, editor of the SCI2019 report, said.

Apac cities perform well across the categories of health security, infrastructure security and personal security, but their North American counterparts generally fare better in digital security, accounting for seven of the top-10 cities in this category, the report stated.

This story has been published from a wire agency feed without modifications to the text. Only the headline has been changed.